All electronics turn on, a process that requires the delivery of electrical power of the appropriate format and voltage to their circuits. The power they need, however, is usually not AC power —alternating current, which comes from the mains, alternates its polarity 50-60 times per second, and is useable directly by devices like motors and lights.

What electric circuits usually require is DC power—direct current, which only flows in one direction. And to get circuits the DC power they require you need a DC power supply, a unit that, in most cases, converts AC current (120 volts in North America) to DC current. Common DC power supply output voltages are 3.3, 5, 12, 15, and 24 V. Other typical DC supply voltages are 1.2, 1.8, 6, and 48V. 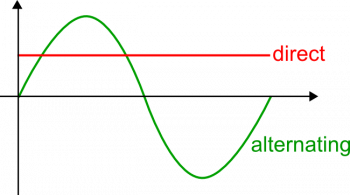 What are the Components of a DC Power Supply? 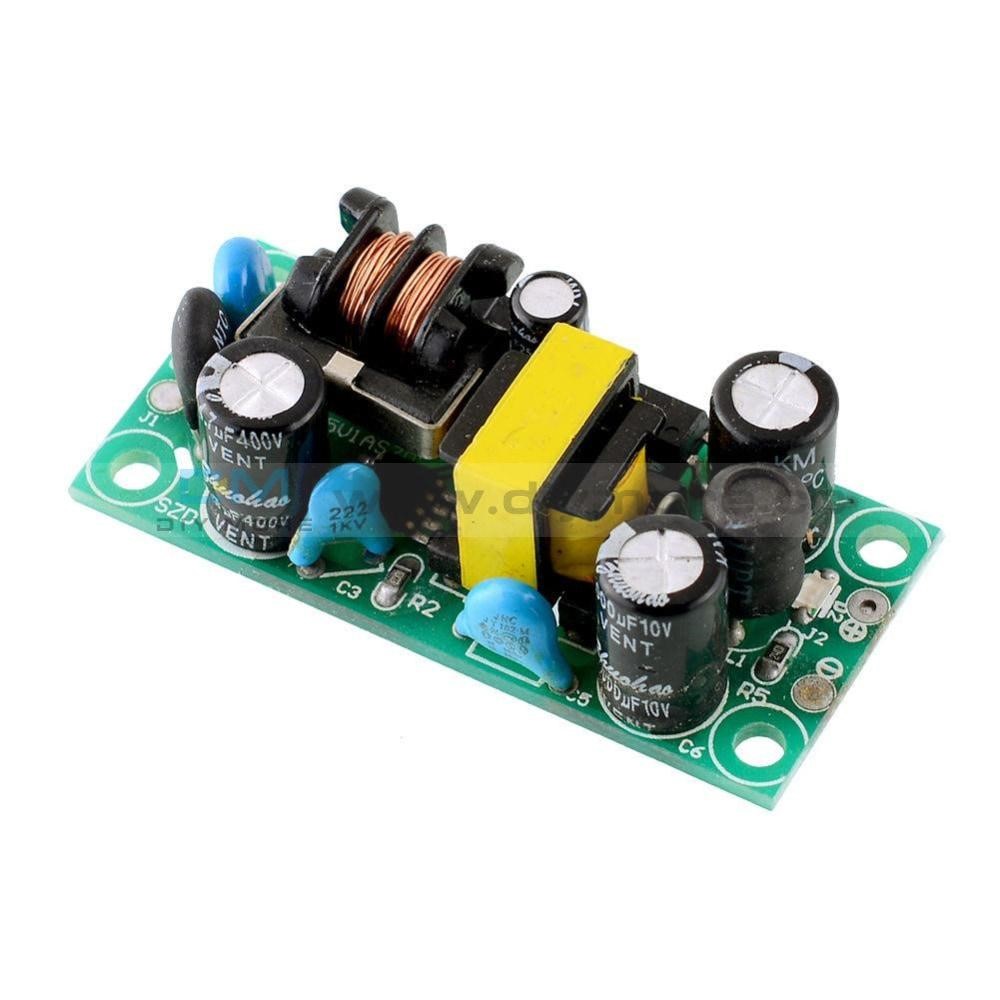 A DC power supply, sometimes called an inverter, can be a separate standalone piece of equipment or it can be built into the load appliance that they power, such as in a desktop computer or other consumer electronics device. This article is focused on the former. Generally, such units convert AC to DC with appropriate voltage using the following components:

1) Transformer: A transformer is a static device that, in most cases, steps down 120-volt AC to lower-voltage AC. Electrical current enters the primary coil of the transformer and induces a current in the secondary coil, which has fewer coils, resulting in a lower voltage.

2) Rectifier: A rectifier is a circuit that straightens out (rectifies) the periodically reversing AC current, making it DC. The input power supply may be either a single-phase or a multi-phase supply with the simplest of all the rectifier circuits being that of the half-wave rectifier.

3) Filter: When AC power changes to DC, it still has waves that need smoothing out. The filter circuit does not completely smooth out the waves, but it does reduce them considerably. The output from the filter is unregulated power.

4) Regulator: A voltage regulator reduces the ripple voltages left by the filter, getting rid of any voltage surges or drops that could damage devices plugged into the power supply.

Multiple output power supplies typically have two, three or even four outputs. If you often use multiple voltages while testing, a multiple output power supply is the cost-effective choice. Many users opt for a triple-output power supply that provides one output for digital logic and two outputs for bipolar analog circuitry. Some common features include timed operation, settable voltage limitations, storage registers for up to fifty instrument states, and the ability to connect two channels in parallel or series for higher current or voltage.

Since they are generally used in conjunction with a computer-operated system for production and testing, programmable power supplies are often referred to as “system” power supplies. System power supplies have used a number of computer interfaces in the past, two of which — IEEE-488, or GPIB (general purpose interface bus), and RS-232 serial communications — have been widely used. Ethernet and USB interfaces have also been quite common. Most benchtop DC power supplies come with test sequences, or at least some amount of programmability, which allows you to change the output voltage at set times so that you don’t have to fiddle with your power supply while running your test. This allows testing to be conducted safety over extended periods of time, ensuring the validity of the testing process.