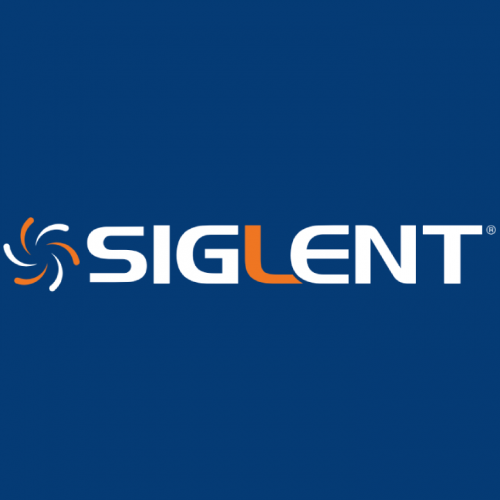 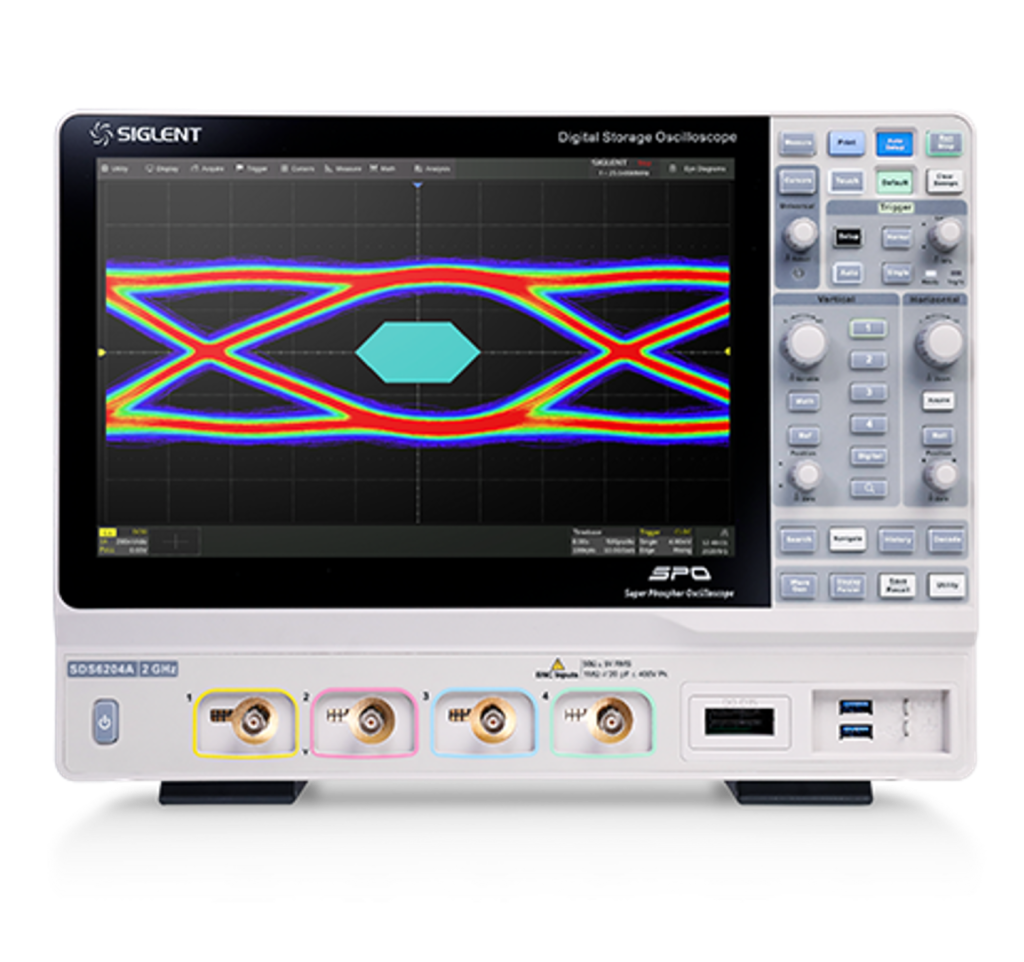 David Stewart, general manager of Siglent Technologies, had this to say about Siglent’s new partnership with ACA TMetrix:

“After the introduction of our four new RF products last month, we decided to expand our reach in the Canadian technology marketplace. The new partnership with ACA TMetrix will enable Siglent’sCanadian market penetration by expanding the current distribution channel to a more focused technology partner. With the addition of the new high-performance RF products, ACA TMetrix will be a key enabler to our strategy of allowing every bench to have RF analysis and generation capabilities. We are happy to include ACA TMetrix as part of the Siglent sales team in support of the Canadian technology market.”

Siglent is a global leader in research & development, engineering, manufacturing, sales, and service support for electronic test and measurement equipment that combines innovative features and functionality with a strong commitment to quality and performance. SIGLENT is ISO 9001:2015 and ISO 14001:2015 certified for its product quality and environmental management programs.

Siglent employs over 100 professional engineers working in several departments including hardware, software, industrial design, test, and the advanced equipment environmental lab, as well as a highly qualified management team and other technical professionals.